On October 23, 2019, we officially displayed the Polhem haptic device for the first time, during Euro VR 2019, which was held in Tallin, Estonia. The demo went very well and we received the best demo award. Most popular among the applications we displayed was a simulation of virtual boxes that could be lifted up, stacked and pushed around, providing both contact forces, gravity and friction. This application was previously developed by us on commission from KTH, for use in collaborative haptics research. I am planning to write another blog post about that application further on.

The full 2-page paper introducing Polhem and the demo can be found here.

The EuroVR conference itself was very nice. Actually one of the best organised events I have been to. It was held in Mektory, which is part of TalTech, which gave it a very creative and cool atmosphere. The Mektory building is remodeled from an old industry or office building, providing super modern interiors with the latest display- and computer technologies. Many rooms have company or embassy sponsors, for example Samsung sponsored a room full of tablet computers where kids could come and make physically animated stop-motion movies. Several countries had sponsored rooms, with interiors from their culture, e.g. Japan had a room with lots of wood and where you had to take off your shoes to enter. In the basement they had some manufacturing equipment, including industrial robots, for students and start-ups to use.  The conference itself was also nice, featuring broad applications of VR, for example in architecture and in car design.

The photos below are linked from the public photos of the conference, by Edmond Mäll: eurovr2019.eu/conference-photos/ 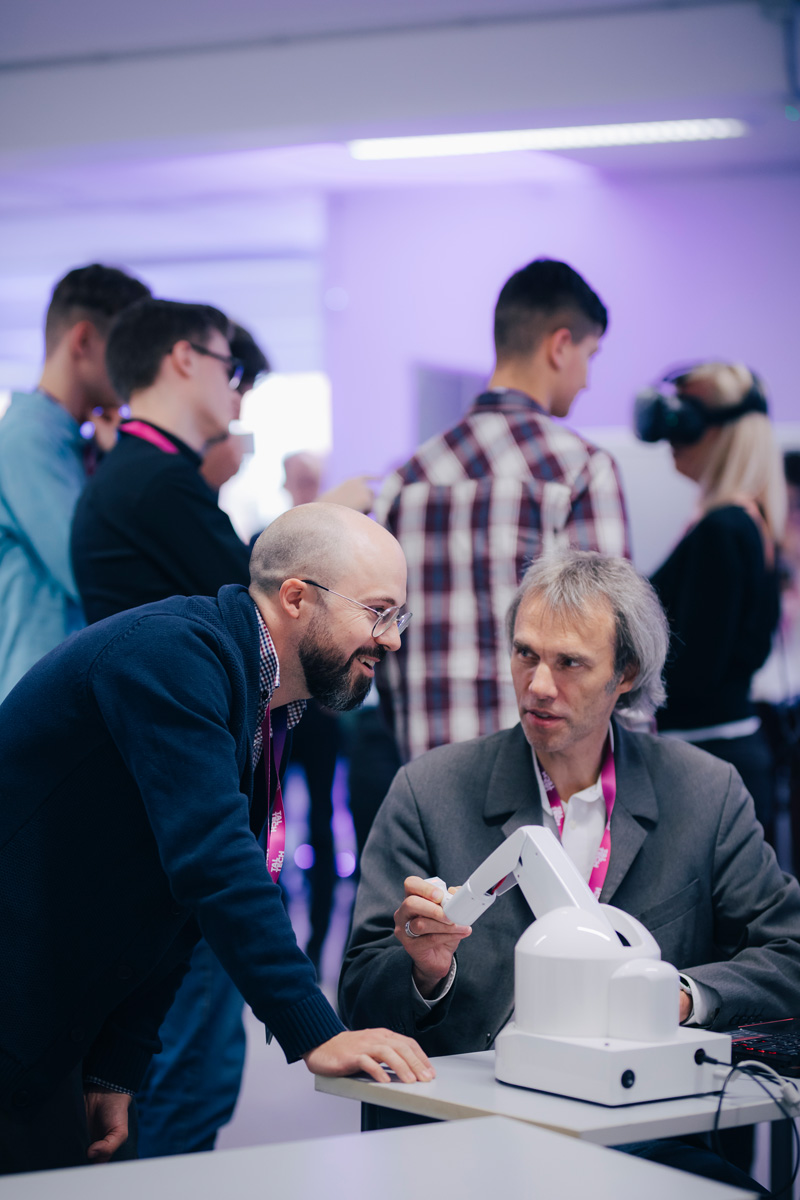 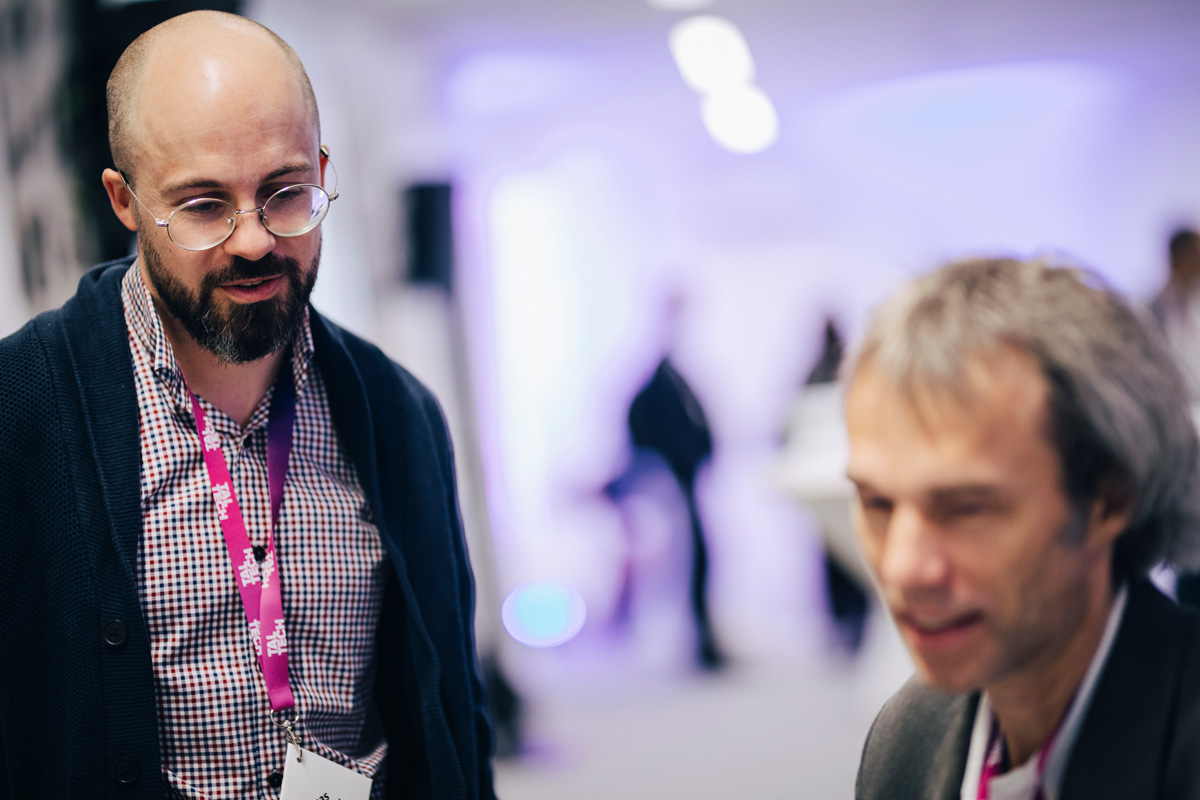 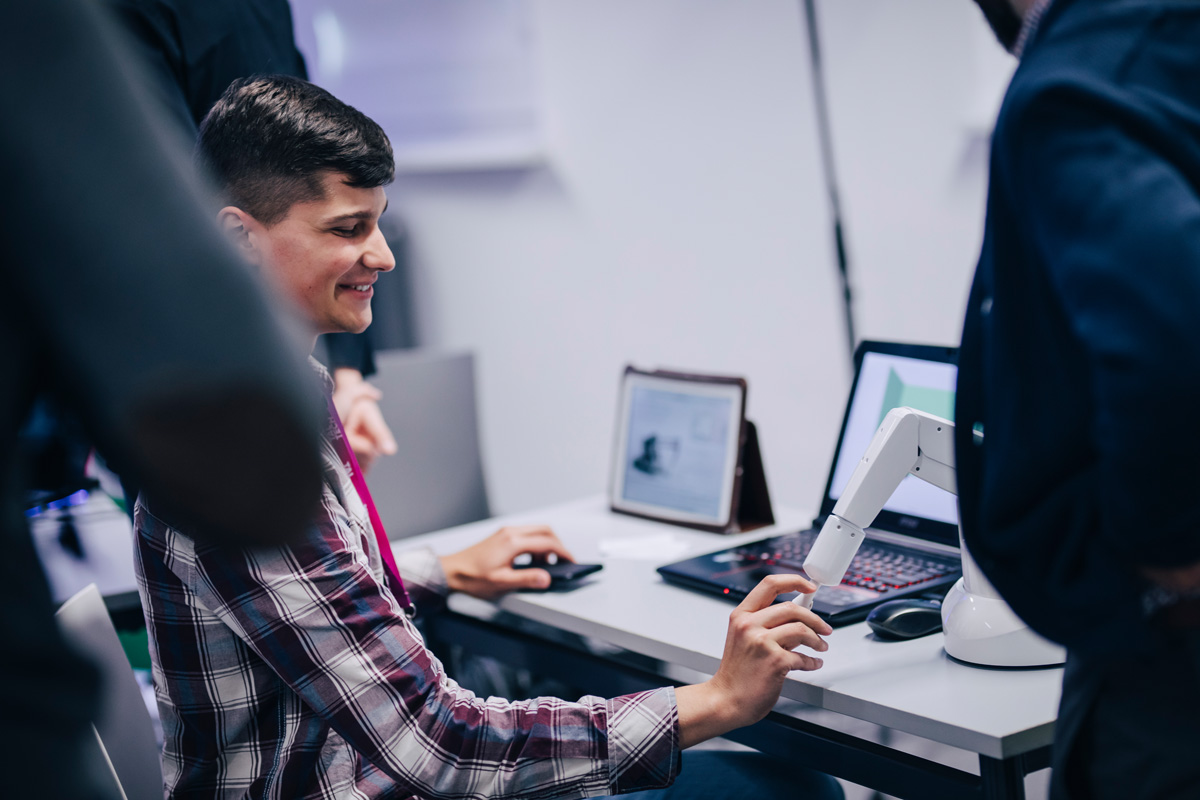 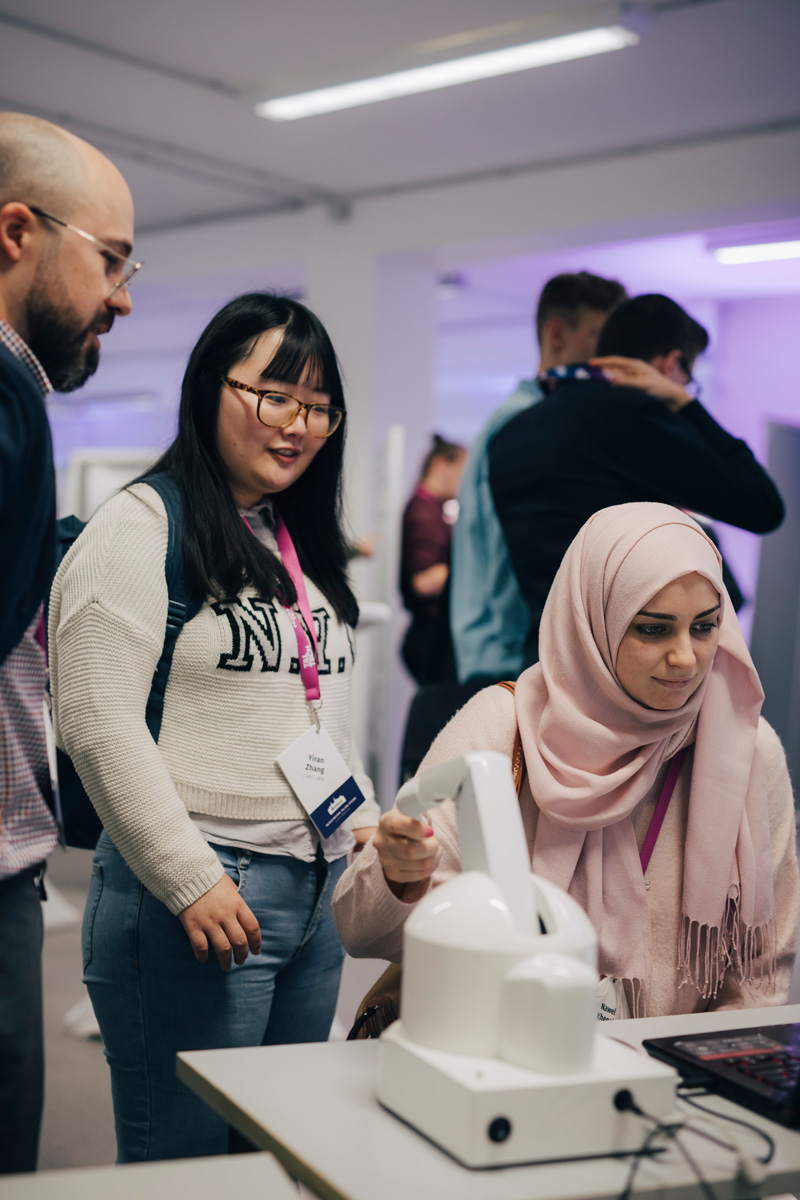 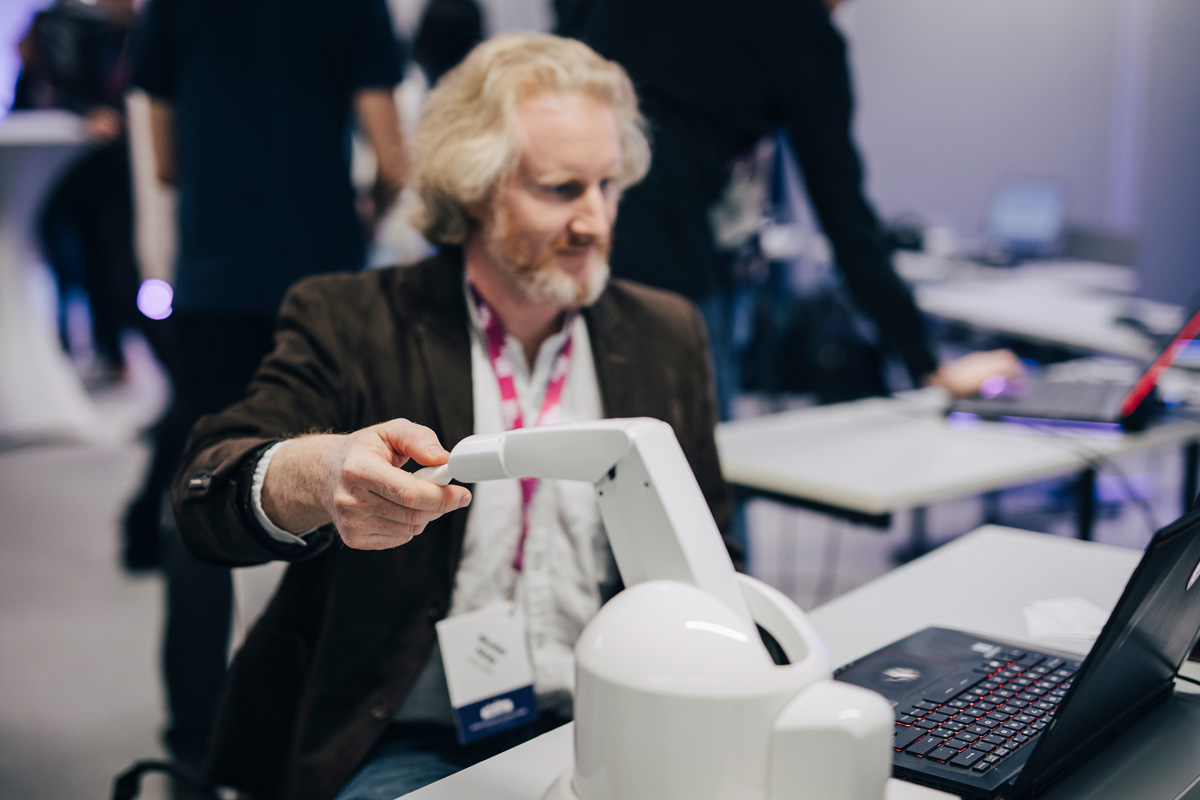